Dismantling role conflict: How to set expectations for your people and take control over burn-out

67% of employees believe burn-out has worsened thanks to the pandemic. Role conflict – arising from conflicting workplace expectations – is a major driver. Here’s how to drive change and stop burn-out derailing your organisation. 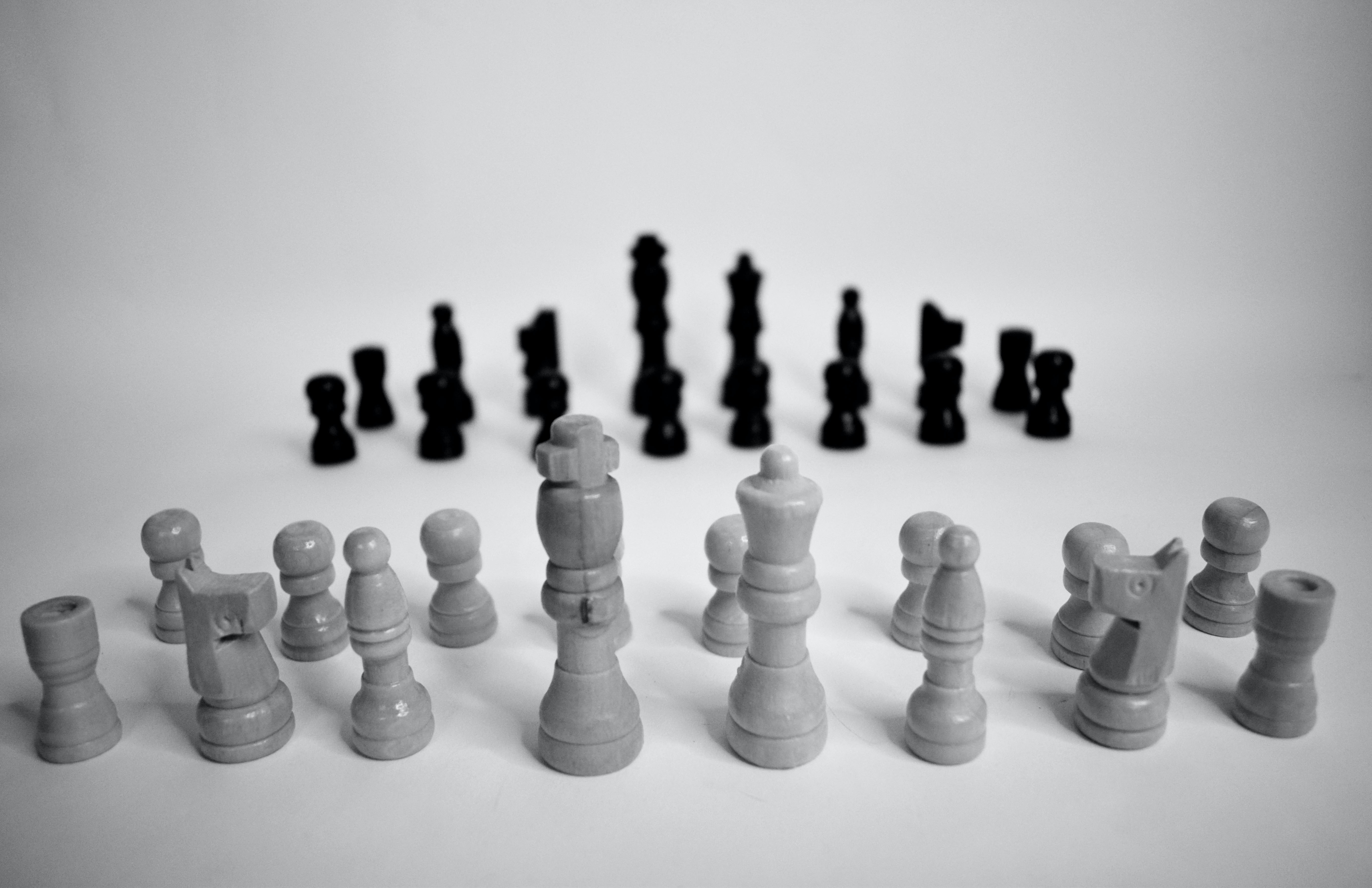 Photo by Tamara Gak on Unsplash

Studies have been talking about the increasing prevalence of burn-out for years. For example, the World Economic Forum reports burn-out costs the global economy an estimated £255Bn each year, and Gallup finds 67% of employees feel burned out at work at least sometimes.

The pandemic has dramatically compounded the issue, increasing burn-out to the point of risking long-term workplace culture damage.

This burn-out crisis is an existential threat, jeopardising productivity, engagement, retention and ultimately profitability right when the business needs to accelerate. (95% of HR leaders identify burn-out as a major cause of turnover, for instance.)

For all our familiarity with the symptoms, though, the myriad causes of burn-out are harder to unpick. Burn-out often becomes so entwined with workplace culture, it’s almost impossible to see a path to change. Tackling burn-out, then, demands a systematic approach to scrutinising and dissolving root causes.

Keep reading to explore one such root cause – role conflict – and four pointers to drive meaningful change.

One of the biggest burn-out-causing culprits during the pandemic has been the near-overnight shift in how work happens. Your people suddenly faced a totally new workplace context that exerted new pressures, raised new challenges, and demanded new boundaries.

Role conflict speaks to the feeling of being pulled in multiple directions, unable to fulfil competing obligations. In the workplace context, it’s easy to see how these feelings drive burn-out.

Intra-role conflict can arise in your workplace culture anytime, but it’s especially prevalent during turbulence. Conflict typically comes from:

The antidote to role conflict is role clarity. Creating clarity by setting clear, reasonable expectations is a major lever for preventing a culture of burn-out. It’s integral to protecting well-being and ultimately, safeguarding business performance.

Here are four pointers, to create role clarity and, by doing so, address one of the major causes of burn-out.

For example, a common performance expectation might be productivity. But unless you distil that down, it represents a vague, slightly ominous directive that does little to guide behaviour. And means different things within different people’s role context.

On the other hand, ‘increase engagement across your team to 85% by quarter-end’ or ‘grow existing client accounts by 2% over this quarter’ are useful, meaningful statements that give clarity.

Disruption lends itself to shorter-term objectives and demands more flexibility and empathy from leaders and managers. Businesses are under extreme pressure to evolve and recover but unrealistic, rigid expectations dictated from the top will only drive burn-out, hurt productivity, and fuel turnover.

Instead, empower your managers with the autonomy to have collaborative, flexible discussions with their team, setting clear, contextual performance expectations people buy into.

SHRM recently reported that 51% of employees have been working more than their contracted hours during the pandemic. The problem is, individual behaviours ladder fast into workplace culture change, as peer pressure builds into an unspoken expectation – ‘this is what we do now’.

These unspoken expectations are an insidious driver of burn-out. Encourage managers to surface them and codify boundaries aloud, as well as modelling those boundaries themselves. And modelling them yourself too.

Your behaviour filters down and has a huge impact on culture, so be intentional about setting clear, reasonable role expectations that don’t burn people out.

Burn-out has numerous entwined causes, so trying to address the problem is difficult without more information to guide intervention.

Should managers invest extra time with every team member to clarify role expectations? And what about all the other possible drivers of burn-out, should they make time to address each of those too?

Without more information, managers are often pulled into an escalating cycle of time-consuming one-to-ones that achieve little. A cycle that increases cynicism among already-busy people leaders and among busy employees.

That’s where data comes in. Empowering managers with well-being data (ideally granular, quantitative data) helps them understand the root causes of burn-out in their teams – like a lack of role clarity – and quickly address what’s actually wrong on a case-by-case basis.

Managers account for 70% of variance in employee engagement, Gallup report. And given that only 13% of global employees are engaged, it’s a harsh truth that we mightn’t all be the great leaders we hope we are. Especially during a crisis.

If role conflict is a consistent issue in your workplace, that’s a cultural problem. It takes courage and vulnerability to look to yourself as a leader, to ask how you’ve contributed.

Great managers result from great leaders – and being a great leader starts with self-care and with being honest enough to self-analyse. Where could you do more, to prevent escalating role conflict? Seeking support where you need it empowers you to be the leader you want to be – and to start taking control over burn-out.

True, lasting change demands a holistic, systematic approach to identifying and resolving the myriad factors that threaten well-being. Role conflict is just one piece of the puzzle that is workplace burn-out – and burn-out itself is only one dimension of the well-being universe.

In other words, these four areas aren’t by any means the whole answer to the burn-out crisis. But they are a useful starting point to begin making a tangible difference for your people.

Want to learn more about how you can support your people in their transition back to the office and with continued uncertainty? Check out our free Leadership Playbook to get started!