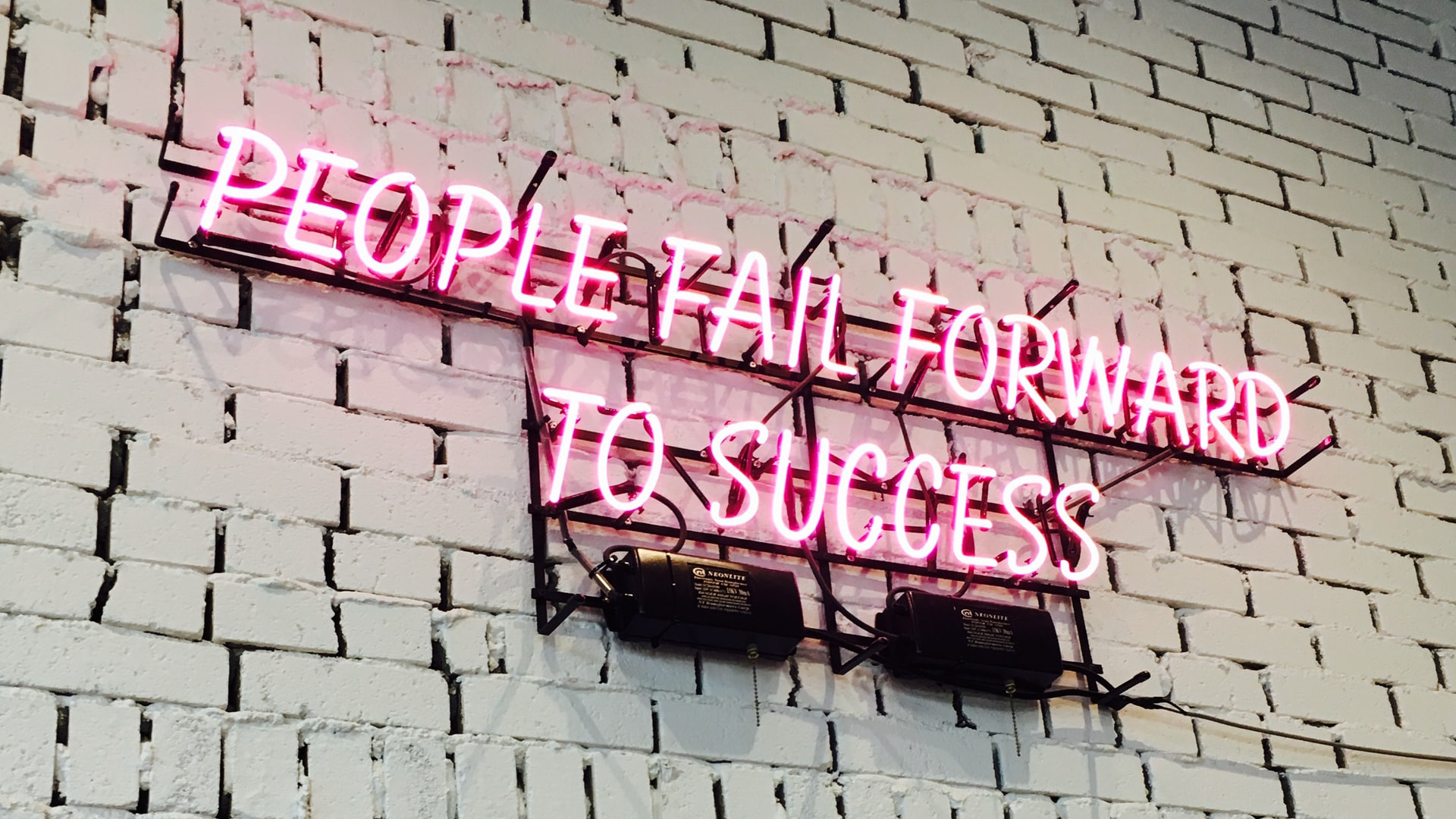 Photo by Ian Kim on Unsplash

An organization is a mechanical watch, consisting of hundreds, sometimes thousands, of interacting parts. Like the watch, performance of the whole hinges on the performance of each part. If one component – or team – fails, it threatens the stability and function of the whole.

Only, teams are far more complex than watch components. The psychology of teams and the people in them mean failure can have a more nuanced and longer-lasting impact – positive or negative.

This is perhaps managers’ single most important role, determining whether your team rise above, or drown under, failure.

The double-sided coin of team failure

For individuals and teams, failure can be extremely difficult to recover from. It can escalate into work anxiety and work stress, hurt employee motivation and damage team morale. It can ultimately erode team culture and eventually, workplace culture as a whole.

One of the biggest fears we have is that failure can be cyclical, spiralling into failure upon failure.

There’s much research to support the anecdotal experience we’ve almost all had, where one minor failure to complete a goal – running every morning; cutting out coffee – leads to total collapse. In one study, performance completing a series of anagrams was significantly worse in subjects who’d failed on the previous series, for example.

But then, equally, failure can be a fantastic stepping stone for success. Failure can galvanize employee motivation and teach invaluable lessons that spur progress and future achievement, ultimately boosting team morale.

Plus, failure is often the necessary correlative to big thinking and new ideas. If your team doesn’t fail occasionally, perhaps they’re playing it safe – the antithesis to the calculated risk-taking most organizations encourage.

“One of the biggest secrets to success is operating inside your strength zone but outside of your comfort zone”, says Ralph Health, author of ‘Celebrating Failure: The Power of Taking Risks, Making Mistakes and Thinking Big’, speaking to Success.com.

Let’s talk about how you can help your team build this resilience, to turn failure into a resounding positive.

Four ways to empower your team to fail positively

None of us enjoy failure on an emotional level, even if we intellectually understand the benefits of failing. When something goes wrong, it’s crucial to acknowledge the smorgasbord of emotions flying about.

As Harvard Business Review point out, “negative or neutral emotions are conducive to deductive reasoning, which means they can help your team more effectively process and analyze the failure.”

Don’t be too fast to slap a positive spin on things. This movement to future-looking positivity is important but let your team discuss how they’re feeling and be honest about your own emotions first. Surfacing emotions honestly is the best safeguard against temporary work stress and work anxiety spiralling into a bigger problem, like team friction, declining productivity, absenteeism, and eventually turnover.

Failure is valuable only if your team learns and leverages those lessons. That starts from honest, vulnerable team conversations that assign responsibility without ascribing blame. Moving forward productively can only happen once everyone understands what went wrong, takes accountability, and knows what should happen differently in the future.

You’ll find that much easier if you’ve already created a psychologically safe environment. Psychological safety is especially important in the manager-employee relationship, thanks to “the dependence and hierarchical power dynamic within line management relationships”.

Reliability, consistency, and visibility are three of the most important elements of creating trust – the foundation of a safe space. Equally, you must be an empathetic listener, treating your team members as individuals with individual needs.

3 – Set-up your team to succeed

Empowering your team to fail positively doesn’t mean letting sloppy processes and avoidable mistakes slide. A workplace culture where failure is positive is also a culture that optimizes for success. That way, failures typically aren’t the mundane garden variety but incisive learning opportunities that reveal some profound new insight.

It’s the difference between launching a new minimum viable product that turns out not to have sufficient market demand to be profitable – foresight that could potentially save the organization millions — versus delivering a sub-par product late because of team miscommunication.

As a leader, your role is to understand and shore-up your team against the common causes of this latter failure. Botched communication, poor collaboration, unclear roles and responsibilities, and insufficient training are major, and avoidable, culprits.

Managers have always had a direct impact on employee behaviour – that’s why 88% of employees have either quit or considered quitting because of their manager. Team failure should always trigger self-reflection, because of this disproportionate impact you have.

Sometimes, your responsibility is obvious. As we’ve explored above, if you don’t optimize for success and embed the mechanisms to learn from mistakes, your team’s more likely to fail and less likely for that failure to be positive.

But your part can also be much more subtle and hard to spot. Harvard Business Review talk about “set-up-to-fail syndrome”, which can start from a minor trigger – someone on your team missing a deadline or submitting rushed work, say – but quickly destabilize relationships and make failure a near-inevitability.

The vicious cycle starts if you begin treating perceived weaker performers in a more controlling way than perceived higher performers – for example, increasing supervision and dictating processes. Micro-managed team members perceive your low expectations and lack of confidence in them and disengage, ultimately performing worse.

HBR suggest two steps to fixing the problem, starting with developing a self-aware recognition of your own role in the dynamic. The second step is the harder, seeing you address (true) underperformance with a “carefully planned and structured intervention that takes the form of one (or several) candid conversations” designed both to increase performance but also to “progressively reduce” your involvement.

Cultivating this authentic, sensitive, and sometimes uncomfortable mindset in your relationships with your reports can stop minor issues spiralling into major failures.

Quan powers more productive well-being conversations with your team and makes it easier for managers to “hold space” for vulnerable team conversations about well-being. It gives you granular insight into the factors – like fear of failure or failure-related work stress – that could be causing anxiety and damaging morale, along with tips for making positive changes.