Sunburn to Burn-Out? How to Spot When Your Team Is Struggling

Counting down to Christmas before the summer sunburn fades? Signs of burn-out in your team – and how to turn things around. 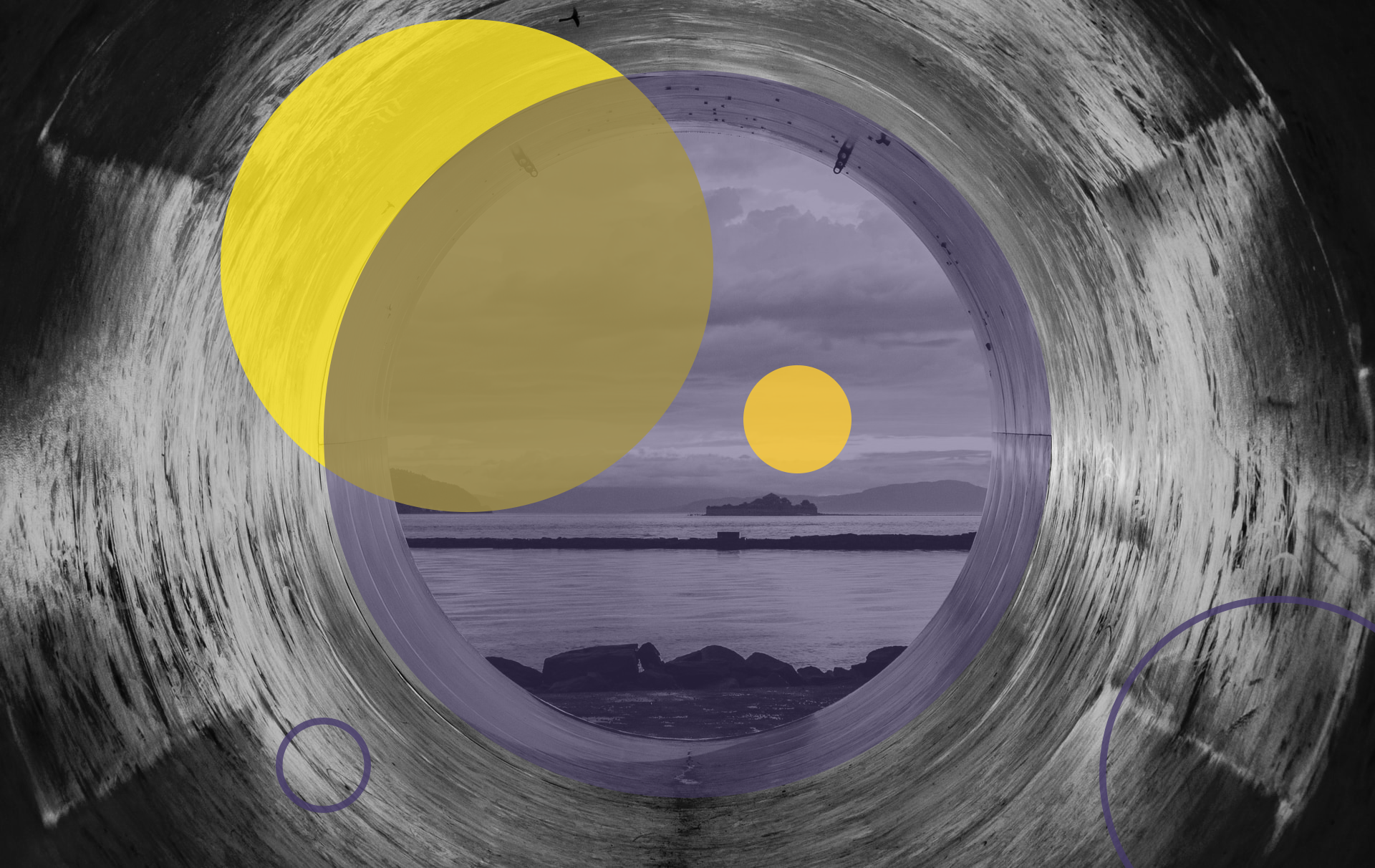 It’s that time of year again.

Those long, awkward months wedged between fading memories of summer holidays and impatient countdown for the Christmas break. A break that never lasts long enough anyway – two-or-so weeks whizzing past in a blur, before you’re back at your desk needing another holiday to recover from your holiday.

And then you do it all again. Long, awkward months stretching forwards to the Easter break; the odd bank holiday weekend; your summer holidays. Rinse. Repeat.

But the stats show it probably is, for many of your team. Maybe for most. Maybe for you too.

Burn-out has been a crisis for years. Back in 2018, Gallup found that 67% of adults experience burn-out at work. And now, after the stress and upheaval of a global pandemic, that’s leapt to 74%.

Too many of us crash from holiday to holiday, never truly feeling rested and barely holding burn-out at bay.

Change starts with identifying the problem. Then you can pinpoint the right steps for recovery, helping individuals take control from a self-care perspective and on an organizational level through relevant, targeted, and effective team well-being support.

Let’s talk about some warning signs people in your team might be burning out, and what you can do about it.

Warning signs for burn-out in your team

Here’s what you might spot, if burn-out is creeping up on your team.

Let’s talk about how you can fix it. Or, more important, how you can support and empower your people to fix it for themselves.

We’re not going to give you a list of actions to resolve burn-out, like increasing check-in frequency, creating team socialising opportunities, or petitioning upwards for yoga sessions.

Such things can be part of the solution but they’re jumping the gun. Burn-out is such a perennial issue because it has deep, complex roots. A million-and-one actions might help but it’s hard to pinpoint what’ll be most useful, to target support. Not least because mental health stigmas can stop people asking for help when they need it, so you’re often working from best guesses.

The result is often a spray-and-pray approach to well-being that’s usually ineffective.   Such initiatives waste time you don’t have and worse, sap employees’ confidence in your ability to support them – making their asking for help next time less likely.

To drive meaningful action on well-being you need to understand exactly how and where burn-out is manifesting, at an individual and team level.

If you’re starting to notice any of the signs we’ve been talking about, be proactive about approaching team members and invite honest conversation.

Your own willingness to be open and vulnerable is likely to open doors here. Vulnerability is one of the core tenets of connection – and a core tenet of successful leadership, actively driving better team performance outcomes. It’s also something people leaders tend to struggle with, with only 39% of respondents to a 12,000-person survey saying their manager was often or always open and 24% saying the same about vulnerability.

Having data to guide these conversations is also invaluable, steering the conversation away from platitudes and spurring meaningful discussion.

That’s the principle behind our scientifically developed digital well-being platform. We know most managers don’t have enough hours in the day to offer the high-touch support you’d like, especially when burn-out is gearing into overdrive.

Quan’s platform gives team members individual self-care plans based on granular scientific self-assessment data, so they can take ownership over their own recovery irrespective of whether they’re ready to ask for help. It also empowers you with the team-level insights you need to have open conversations about well-being with your team and together prioritize action where it’s needed.

Quan helps you effortlessly prioritize your team’s well-being, without being heavy handed or demanding endless hours you don’t have. Book a short demo to see for yourself.